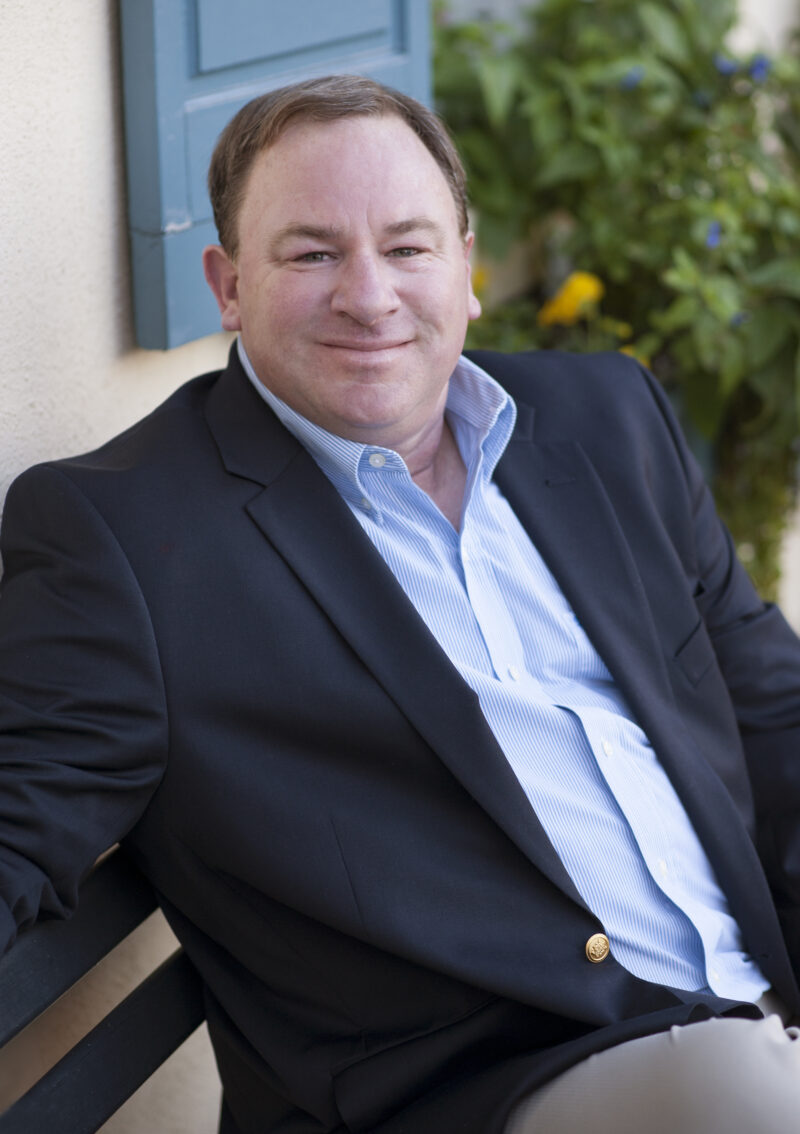 Hunter grew up in coastal North Carolina and has had an avid love for the water and anything nautical since he can remember.

A family of avid boaters and being surrounded by the best custom yacht builders in the country laid the foundation for the direction he would take in life. A graduate of UNC Wilmington, Hunter spent his summers crewing on various yachts and sport fish boats throughout the region which helped him learn the intricacies of the yachting industry from the ground up.

After college, Hunter found himself being groomed to become the captain of a prestigious yacht. This pivotal point initiated a career that today spans 14 years and over a dozen countries being explored with Hunter at the helm.

During this time, he obtained the skills to efficiently manage a mega yacht and aviation operation while developing international relationships with high profile individuals along the way. Yachting became both his passion and a lifestyle. Working closely with the owner, Hunter assisted in the design and construction of 3 mega yachts in 7 years, which he endearingly refers to today as the “evolution”.

His lengthy yachting career followed by successful business ventures allowed Hunter to seamlessly transfer his expertise and global connections into his position as President of H. Hilton Yacht and Ship. His advice and experience are some of the most valuable in the yachting industry. Hunter provides a service to his clientele that exceeds all expectations.

Hunter prides himself on relationships with his owners that extend far past the purchase or sell of the vessel. Hunter along with his team at H. Hilton Yacht and Ship work diligently to pair you with the highest quality yachts on the market. He believes that this business is not simply about selling you a yacht, it is a celebration of your success.

As a native of Palm Beach, FL, Jon is the son of the CEO of a prominent luxury resort with properties spanning from the Bahamas to Kona, Hawaii. From early on, Jon was groomed by his father to be well versed in all aspects of business leadership as well as an expert nautical adventurer. As a young adult, he advanced to a licensed maritime professional holding captain positions on local sport fishing and dive boats based in Kona.

Jon later became a dive master and made the transition to Tahiti as the operations manager for a high profile South Pacific dive fleet. The yachting industry once again came calling in the late 90’s where he captained prestigious yachts ranging from 80 to 155 feet. Jon traveled extensively through the Caribbean, South America and the Maldives. All the while, he stayed connected to various lucrative business ventures, which developed his skills in business and daily interaction with his clientele. His position as Captain made him an expert in construction, engineering, and global navigation of mega yachts.

Today Jon resides in Ft Lauderdale, FL and enjoys utilizing his vast knowledge of the yachting industry and his global business experiences to better serve his clients as a professional Yacht Broker with H. Hilton Yacht and Ship.

As a lifelong boater, Steve hails from Galveston, TX where he grew up cruising with local captains on both private yachts and large commercial vessels. During his teenage years, Steve began running 30 to 50 foot boats in Galveston Bay and by the mid 1990’s he knew that a nautical career would be in his future plans.

After college, Steve held senior positions in the corporate world as a financial manager and CFO. Throughout the years he never lost his passion for yachting and the marine industry.

Following his retirement, after a successful career in the financial industry, Steve transitioned to Florida to become a professional Yacht Captain and Owner of Gilchrist Yacht Management. During his tenure, Steve has supervised major yacht builds as well as managed super yachts for extremely high-profile customers. He is established and respected in the yachting industry priding himself on knowing what the clients wants and how to fulfill their needs.

Steve joined the H. Hilton Yacht and Ship Team in 2018 bringing with him an expansive list of skills and an innate desire to create the best experience for his clients. 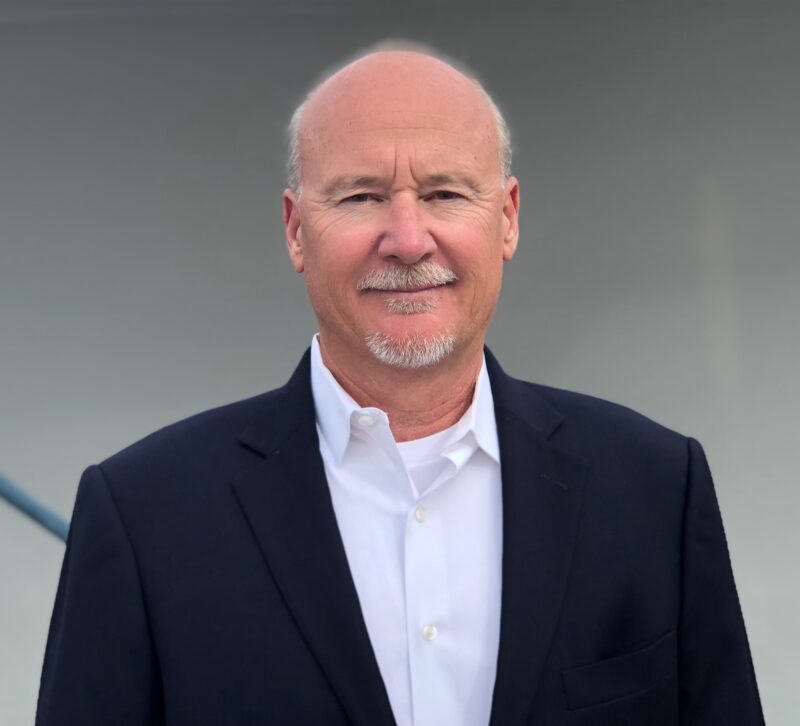 Jerry has had a lifelong association with boats, growing up water skiing and fishing in the Midwest and spending most of all of his adult life near the coasts. Prior to joining H. Hilton Yacht and Ship, he has had a successful career leading high growth technology companies.

Jerry’s business experience includes over twenty-five years of leadership experience in a succession of angel, venture-backed and Fortune 100 companies.  As a CEO, Baker has raised over $105 million in growth capital and achieved INC. 500, Deloitte  Fast 500 and MidAtlantic Venture Summit Top 100 among his list of recognitions. He has participated on the Board of Directors of seven companies and as Chairman of a regional airport. He has also served as an advisor for Panasonic Corporation and multiple other large companies.​

Jerry was also a commercial pilot for 35 years, and has a keen appreciation for complex systems management and performance. He has previously owned a 34’ sloop on the Chesapeake and several power boats in the mid-Atlantic and S. Florida’s east and west coasts. He is currently owner-operator of a well-equipped Hatteras  Motor Yacht, which offers him a unique perspective on the many considerations that go into yacht ownership and enjoyment.

Prior to his private sector career, Jerry achieved the rank of Captain in the United States Marine Corps, serving as an artillery Guns Platoon Commander as well as Aerial Observer in the OV-10 Bronco aircraft.

He served 5 years active duty and 5 years reserves in the USMC.  In 2016 Jerry was awarded the Semper Fidelis Award, which recognizes individuals whose service to our Nation exemplifies the Marine Corps motto to remain “Always Faithful.” Jerry has integrated his years of serving his county, executive experience and personal Yacht ownership to bring a level of service to the Yachting industry that far surpasses his clients expectations. 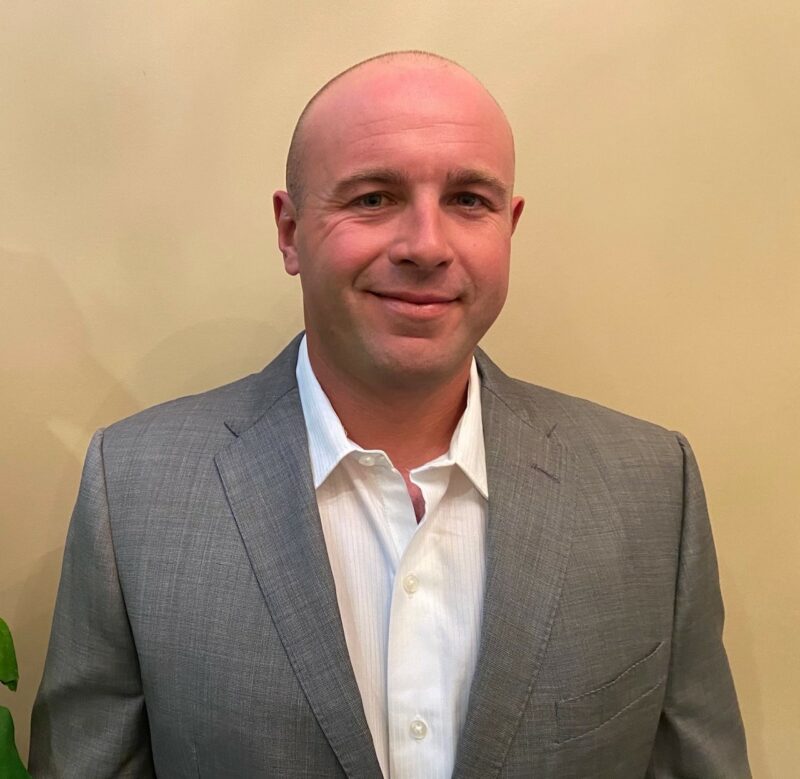 A native of Maryland , Adam brings a wealth of knowledge and expertise to assist his clients.  Proficient in yachting and sport fishing allows him to provide the buyer or seller with his years of experience to fulfill their needs. As yacht broker , business owner and and world ocean Traveler Adam has you covered. 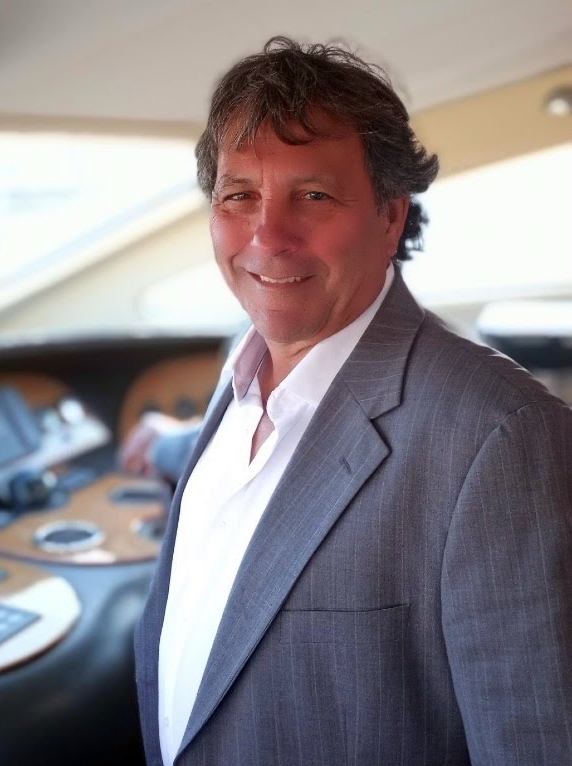 Bob Daddio joined H. Hilton Yacht and Ship in September 2020. A veteran Yacht owner himself, Bob takes pride in his Knowledge of operation and ownership. His home ports are Mystic Connecticut in the Summer and South Florida in the winter. He has cruised his yachts from New England to the lower Caribbean and all points in between and gained an ocean of experience over the last 25 years.. One of his great attributes is his incredible customer service from start to finish and beyond with all of his clients. Please call Bob if you are interested in acquiring a new Yacht or looking to move up. He is a true professional and can get the job done. 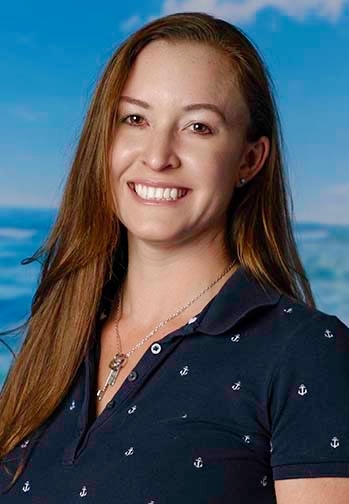 Give Adrienne a call or send her an email today if you’re looking to buy or sell a yacht.

Brent Johnston is a native of Wilmington NC. He was raised in an extremely well-rounded environment with an emphasis on education and outdoor conservation. His admiration for all things nautical began while cruising and fishing the Mid Atlantic water at an early age. During his time at the University of North Carolina at Wilmington he managed his high university academic standing and a part-time job as a mate on a top local charter boat. Brent’s professional career in the boating industry evolved into a full-time career once he accepted a position onboard the 75 Merritt named The Fine Lines. A boat that was a decade ahead of its time and allowed him to perfect his skills as a Captain with unlimited opportunities to travel and fish the most plentiful billfish waters on the planet. Brent has worked 24 years as a Captain as well as in leadership and administrative roles for a few of the most prestigious names in the yachting and sportfishing industries. His experience has equipped him to give outstanding personal service to yacht owners and their captains. Brent prides himself on his customer service and repeat client retention.

His career as a professional Captain spans over two decades of traveling three oceans, 14 countries and a vast level of knowledge that cannot be obtained in any conventional manner, only earned. His expertise lays in the engineering, performance and custom builds on Yachts of 70′ to 160 feet in length. It is a personal pleasure for him to assist his clients, no matter whether they are buying or selling with the absolute best and most current yachting industry information available. This assures they have an experience that cannot be obtained from anyone else. Call Brent Johnston today or send him an email and see why he and the team at H. Hilton Yacht and Ship are the right choice for all your needs.

Suzanne is dedicated to facilitating all operations and caters to each individual client’s needs to assist in all aspects of buying and selling their vessel. Her goal is to promote H. Hilton Yacht and Ship and therefore promote your vessel in the right circles with the right buyer at the right time. She also assists our brokers to make your experience seamless and tailored to fit your needs. Suzanne enjoys seeing our clients celebrate their success from the sale or purchase of a vessel.